West Ham United, Crystal Palace and Leicester City wanted to sign Josh Brownhill in the January transfer window before Burnley secured his services from Bristol City, according to The Bristol Post.

Premier League club Burnley signed 24-year-old midfielder Brownhill from Championship outfit last month for a transfer fee reported by The Daily Mail to be worth £9 million.

The Bristol Post has claimed that West Ham, Sheffield United, Palace and Leicester all wanted the Englishman.

According to WhoScored, Brownhill scored five goals and provided two assists in 28 Championship matches for City this season before his move to Burnley in January.

During the 2018-19 campaign, the midfielder made 45 appearances in the league for the Robins, scoring five goals and providing four assists in the process, according to WhoScored.

Back in 2017-18, Brownhill made 41 starts and four substitute appearances in the Championship for City, scoring five goals and providing six assists in the process, according to WhoScored. 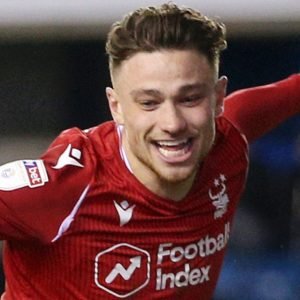 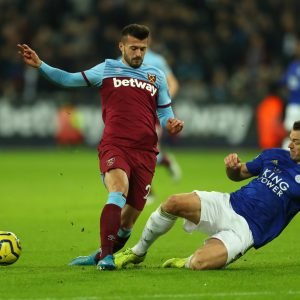